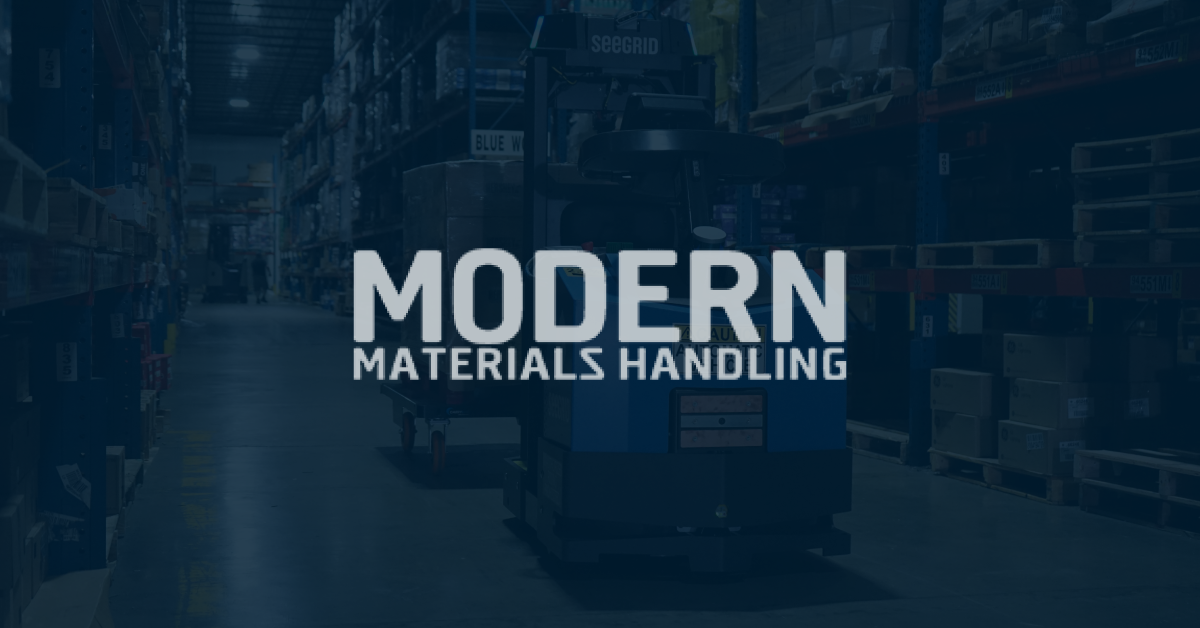 While the past year hasn’t been normal for anyone, COVID has certainly left its mark on the auto industry.

First, sales fell roughly by half in the United States before making a bit of a comeback. But this year, the auto industry says that a COVID-induced chip shortage will shave $60 billion off worldwide sales.

At the same time, the industry is making plans for future production of electric vehicles (EV) in large quantities. It’s clear that EVs require far fewer parts than internal combustion engine cars, and they can be built with about 60% of the labor hours. That will require a new approach to building vehicles.

That’s a lot of change in a short period of time. And all this change is in a far different world than the model changeovers that automakers are used to tightly controlling and managing.

Which raises an interesting question: How is the auto industry coping with the transportation of parts and assemblies inside the four walls of its top suppliers and at the automakers themselves? In a few words—not badly, at all. And after talking to experts here, that’s actually not surprising.

Quite simply (and if you’ll excuse an overused, but applicable phrase), the auto industry has lots of tools in its tool box. Those tools range from very traditional chain and friction-drive conveyors to automatic guided vehicles (AGVs) and carts (AGCs) and now autonomous mobile robots (AMRs). How each gets used is very much a work in progress.

"We’re in a time when automated materials flow is becoming the focal point,” explains Jeff Christensen, vice president of product at Seegrid. “Automakers aren’t trying a big bang approach to make improvements here, but are focused on continuous improvement. And it all centers on the combination of automation and software that drives and measures automation to continuously improve,” he adds.

Interestingly, the recurring word here is flexibility. Yes, flexibility. Not something auto production is known for traditionally. As you might imagine, flexibility comes in different forms. 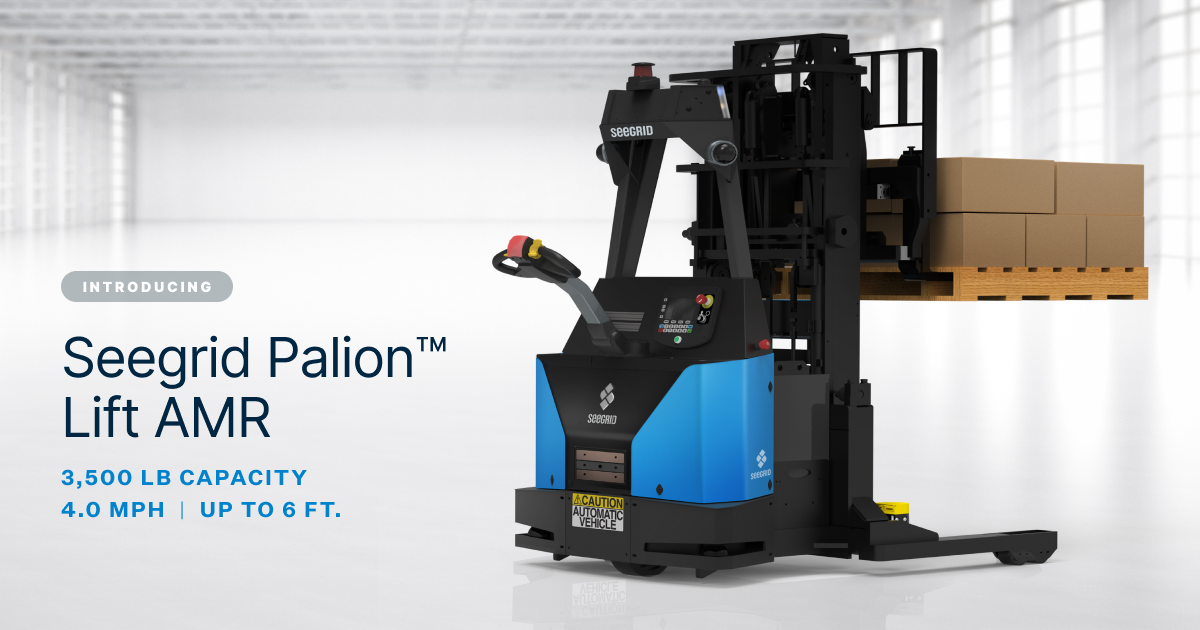 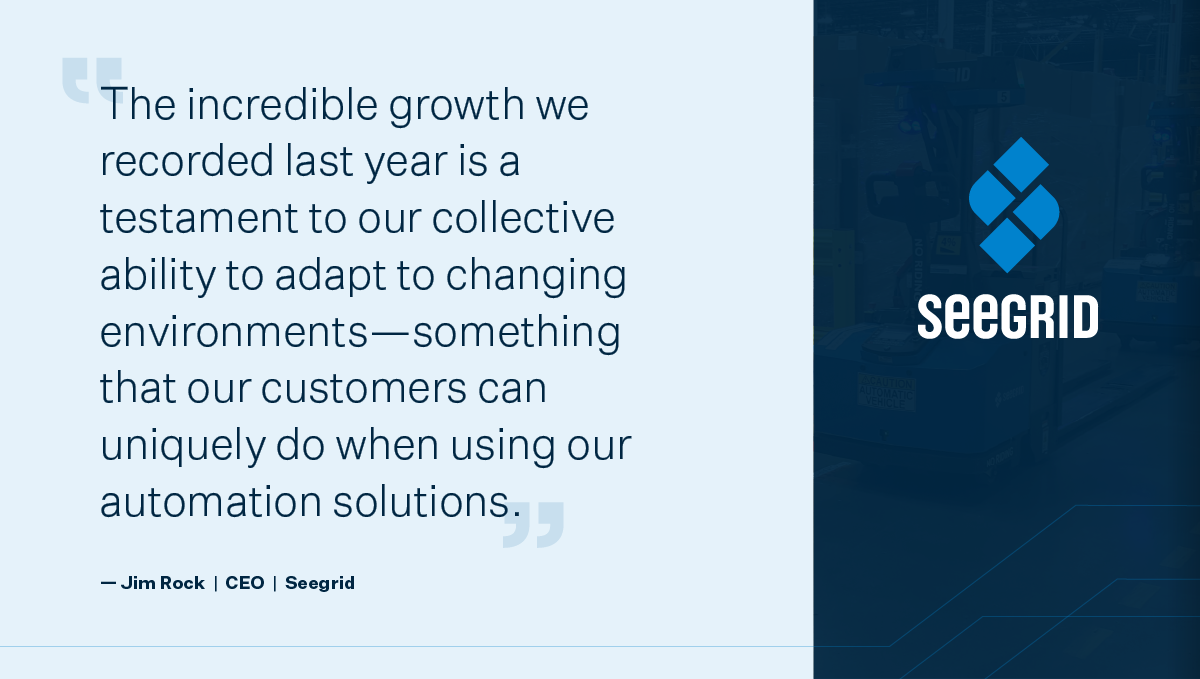