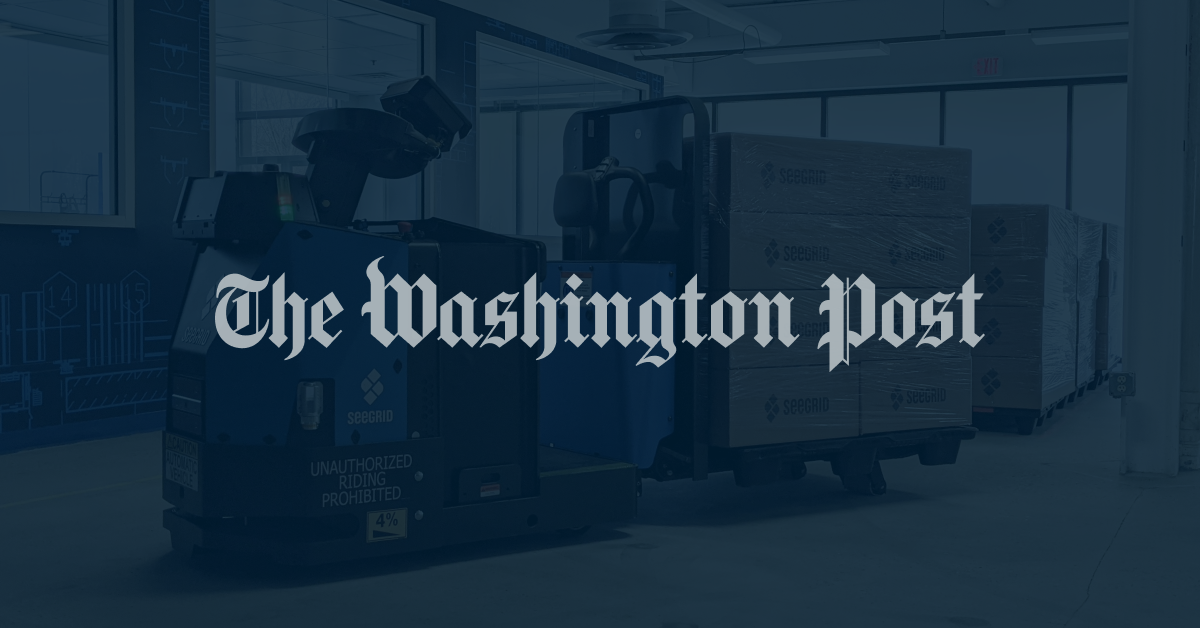 Hiring Troubles Prompt Some Employers to Eye Automation and Machines

The United States today is producing roughly the same amount of goods and services as before the coronavirus pandemic — but with 8.2 million fewer workers, equal to the combined payrolls of every employer in Virginia, Arizona, and Iowa.

Greater productivity is the rare silver lining to emerge from the crucible of covid-19. The health crisis forced executives to innovate, often by accelerating the introduction of industrial robots, advanced software and artificial intelligence that reduced their dependence on workers who might get sick.

Even as millions of Americans remain jobless, retailers, food processors, energy producers, manufacturers and railroads all are stepping up their use of machines. Automation may also get a lift from President Biden’s infrastructure plan, which will encourage domestic investment in cutting-edge factories, according to Bank of America.

Employers’ embrace of automation has survived the economy’s move from recession to rebound and is getting new life now that many companies are struggling to attract enough workers to meet surging demand.

That attitude has been a boon to companies such as Seegrid, a privately held maker of autonomous forklifts based in Pittsburgh, which saw revenue double last year. By year end, Seegrid, which is profitable, plans to employ 350 workers, up from 150 a year ago, said chief executive Jim Rock.

The e-commerce boom has fueled orders for the company’s self-driving machines — conventional forklifts upgraded with cameras, advanced algorithms and machine learning capabilities. The units lift up to five tons and boast an accident-free track record, he said.

"Business is good. I’m bullish on this year and the next five years,” Rock said.

Advances during the past decade in sensors, wireless communications and optics mean automated systems are increasingly capable. From simple repetitive tasks, they have graduated to complex chores like understanding human voices, deboning chickens and handling chemical liquids.

Greater automation helped U.S. companies navigate the unprecedented disruption of the pandemic. Adjusted for inflation, U.S. productivity has risen by almost 4 percent since the fourth quarter of 2019, nearly twice the increase in output-per-worker over the past five quarters, according to the Bureau of Labor Statistics. 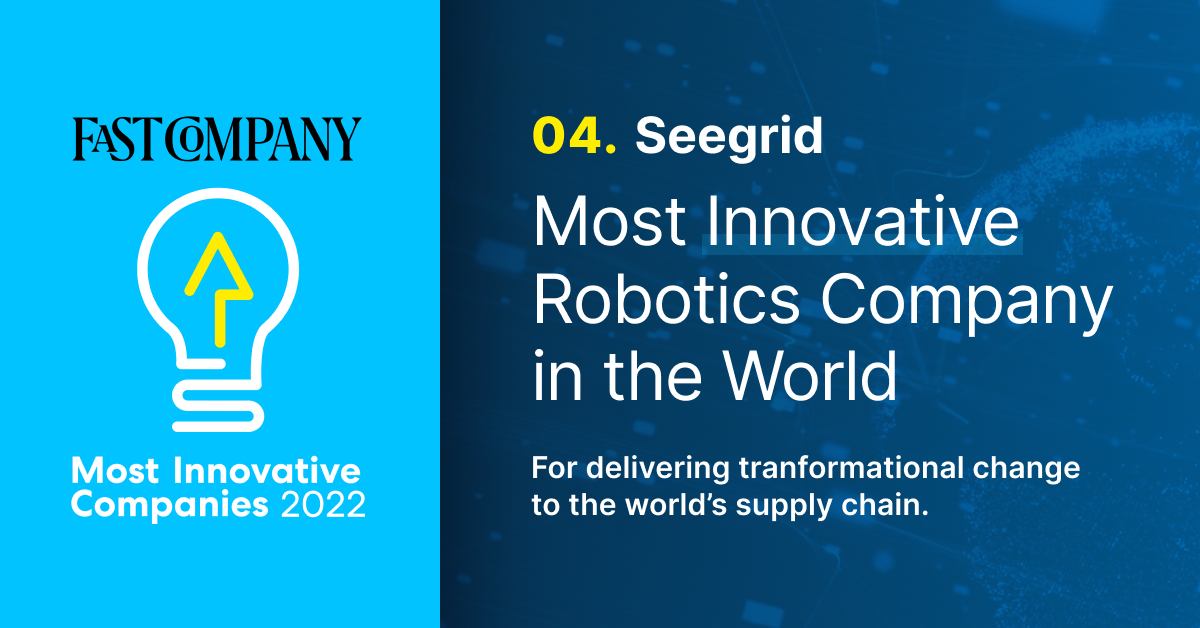 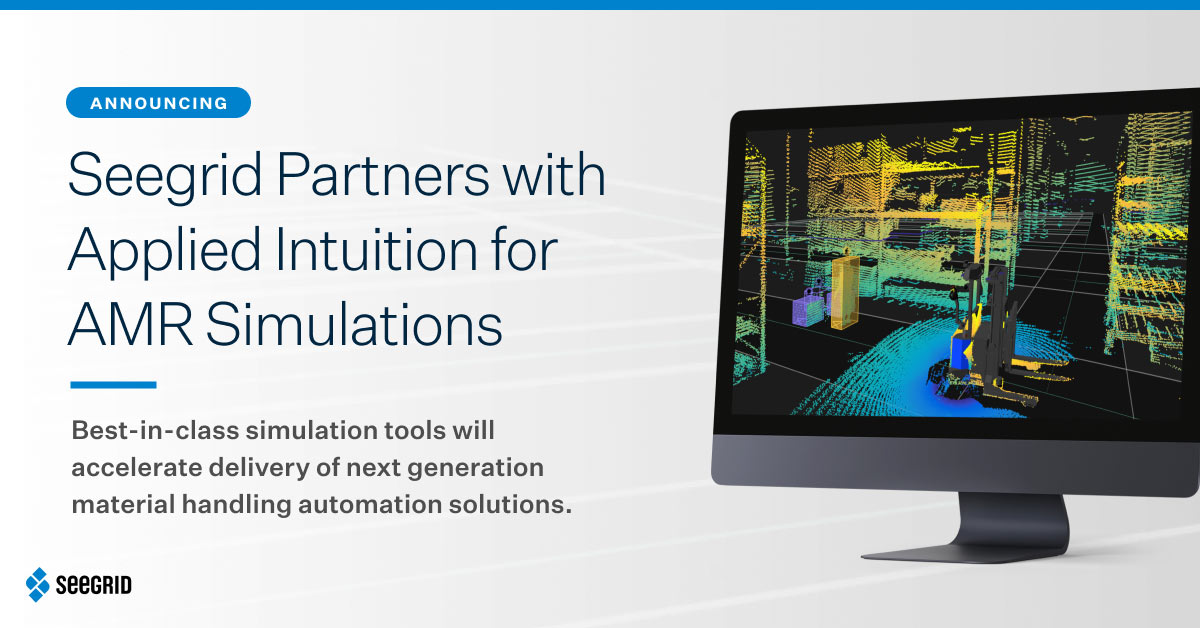