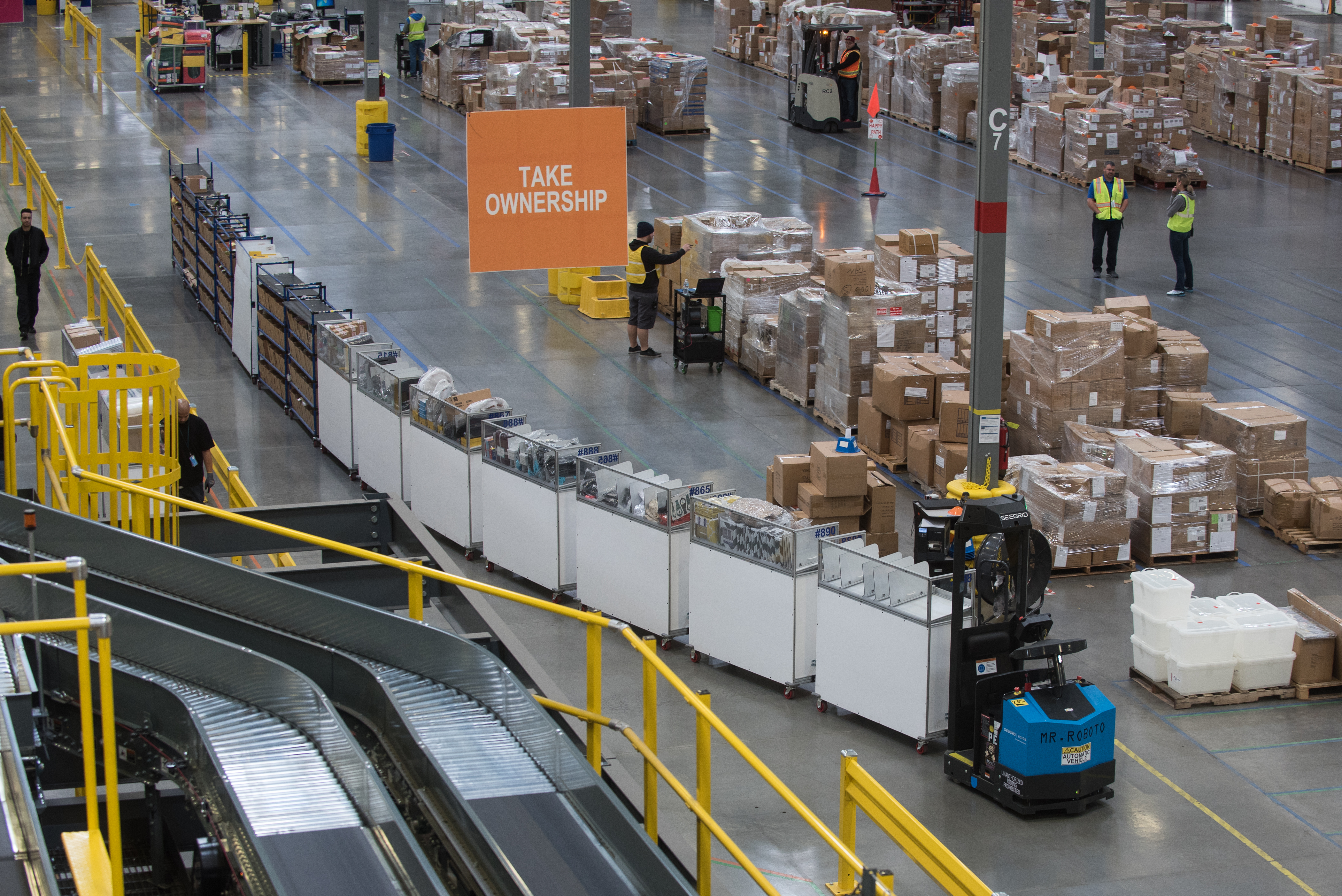 Don't Get Beaten by a Robot: 3 Ways to Ensure Your Job Survives Automation

This article was originally published in Entrepreneur.

A common thread in conversations about automation is the uncertainty people feel about their long-term job security. Despite (or perhaps because of) automation’s impressive ability to streamline operations and costs in certain industries, many people remain hesitant to double down on these technologies because of their fears about how automation could affect the future workforce.

Although it’s still unclear exactly what the future workforce will look like, it's safe to predict that it will differ from today and that robots and automation will play an important role in that shift. Of course, just because certain jobs will no longer be required does not mean humans will no longer have jobs.

Employees can almost certainly expect to work in an interactive automation environment in which we humans will work alongside a robot or automated technology of some sort -- which is likely something many of us workers are already doing. Here, then, is how to prepare:

Avoid jobs that robots are good at.

Employees worried about the future  should understand the type of work that is ripe for automation, and pursue job opportunities that don’t solely rely on those types of tasks.

Specifically, robots excel at tasks that require specificity and repetition, which might tire out human workers, cause them to perform the task less effectively over time or place them in potentially dangerous situations. By identifying and pursuing opportunities that avoid these traits as much as possible, you can establish job security by concentrating on a more dynamic set of requirements and skills.

Robots thrive in environments that don’t require frequent change, variation or creativity. Luckily for us, these are exactly the types of environments where humans excel. Employees should seek out these types of workplaces and actively work on developing the skills that will thrive when they're there -- including communication, adaptability and creative thinking -- to maximize their marketability now and into the future.

According to a 2018 report from McKinsey, “Accompanying the adoption of advanced technologies into the workplace will be an increase in the need for workers with finely tuned social and emotional skills -- skills that machines are a long way from mastering.”

That research found that demand for social and emotional skills, including leadership and the management of others, will rise by 24 percent, to represent 22 percent of the total hours employees will work.

Additionally, demand for higher cognitive skills will grow moderately overall, but will rise sharply for some of these skills, especially creativity the report said. Future students should work on creativity skills, as well. As McKinsey noted, skills such as empathy are innate, and others, such as advanced communication and creative problem-solving, can be learned. Employees need to understand their own social and emotional talents and develop those areas where they might be lacking, to ensure they continue delivering value in the age of automation.

Another way to ensure that your job continues to be valued by your organization is to find ways to automate the non-value-add parts of your job so that you can focus on value-add activities. In other words, are there tasks that you perform on a regular basis that can’t be directly tied to the company’s bottom line? If so, would a technology taking on those tasks free you to do more valuable work?

A tangible example is the forklift driver who transports a load from one end of a huge warehouse to the other. The task itself is a necessary cost, but adds little value to the bottom line. It’s important for operations, of course, but the primary function is simply to move material from one place to the next; it doesn’t increase the material’s value.

Just as importantly, a forklift driving job doesn’t leverage a human employee’s capabilities. If that material transport job is taken over by a self-driving industrial vehicle, that employee can still be valuable by learning fleet management, operational organization, logistics analytics, vehicle health and maintenance or any number of other high-leverage, value-add capabilities.

Whether you’re directly identifying tasks or workflows that could be automated, or finding new ways to bring additional value as automation is added, look to embrace certain types of that automation. That move will be key to advancing your career in the workplace of the future.

Digital communication tools like social media, email and texting enable simple communication with hundreds of people in dozens of countries, but that communication shouldn’t come entirely at the expense of face-to-face conversations.

Make an effort to network in-person with colleagues outside the office and at local industry meetings to advance your larger professional network. Attend those industry conferences that everyone loves to hate; not only will you be exposed to the latest advances in your profession, but you will make career-enhancing connections (and I don’t see robots attending those anytime soon!).

Human contact cannot easily be replaced. We personally may not be responsible for implementing and overseeing automation in the workforce, but as a species, humans are the true architects behind any system, automated or otherwise. Our creative and imaginative capabilities are what will continue to illustrate our value to the workforce (just as they have with other technology upheavals).

The ancient Greek philosopher Heraclitus noted that “Change is the only constant,” which still holds true when it comes to humanity’s role in the workforce today. While a number of disruptions will continue to change our roles within the workplace, employees can fortify their ability to adapt to these changes by strengthening those skills that are uniquely human. 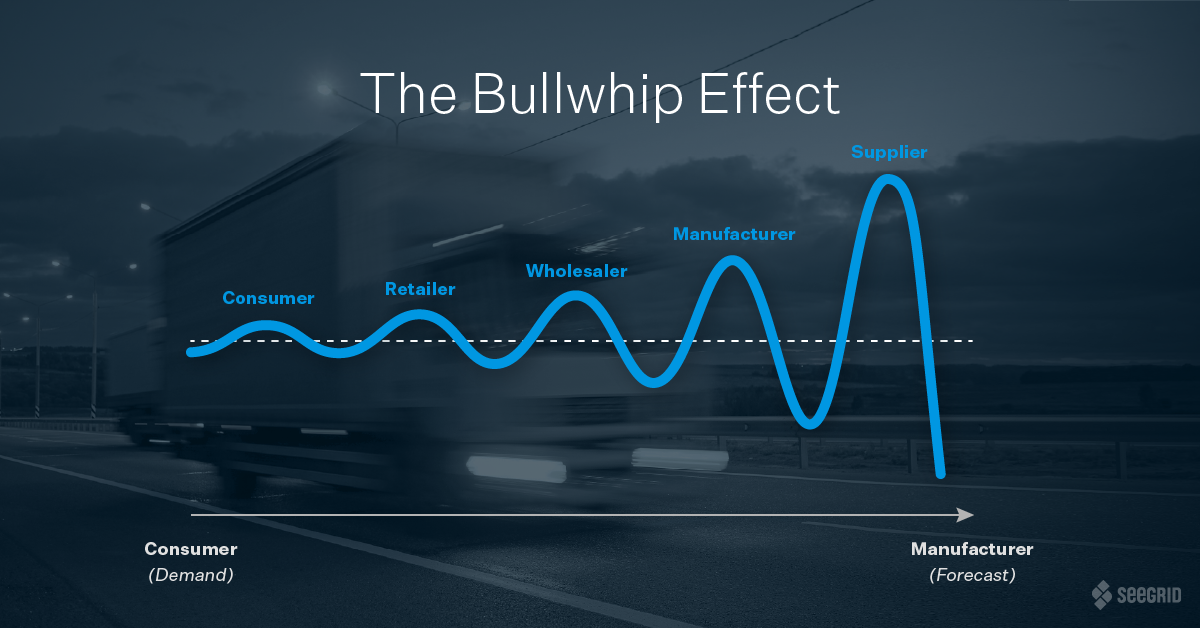